Cultural Rights vs Human Rights: The Hijab use in Iran between legacy and oppression

The Hijab use in Iran between legacy and oppression

Are cultural rights and human rights the same thing? Or do they complement themselves? Can there be a mismatch between the values promoted by the two, can they clash? And in this case, which side should prevail, if any? That is precisely the controversy this blogpost will explore and unpack, using the study case of the compulsory hijab law in Iran. Should Iranian women be free to choose whether to wear the hijab or not, based on the universal freedom of expression established by the International Regime of Human Rights dating back to the French Revolution and the American Declaration of Independence, in 1789 and 1776 respectively? Or is this freedom too liberal and rooted in western societies’ values to be applicable to the traditional cultural and religious background of Iran? The Iranian example of compulsory hijab will be extremely helpful in understanding these dynamics, in understating how complex it is to assign different labels and categories to concepts that often share the same roots.

Since the 16ht century, the hijab imposed itself as the standard head dress of Iranian women and a sign of Iranian identity. In order to keep up with the “progress” and “modernization” of the West, Reza Shah issued a decree, in 1936, banning all forms of headscarves. Women found in the streets with the hijab were beaten, humiliated and arrested. After the abdication of the Shah in 1941, the ban was removed, but wearing a hijab was still perceived as sing of backwardness and lower class belonging. From the Iranian Revolution of 1979, the hijab became mandatory for both Muslims and not-Muslims women in the country, as a symbol of national pride and compliance to the Islamic values of modesty, chastity and eminence (Mirrazavi, 2003). The national pressure of the compulsory decree was perceived by many as a deprivation of the human right to freedom of choice.

That is why, starting from the “My Stealthy Freedom” movement launched in 2014, women protested pacifically in the streets and on the web removing or wearing white headscarves against the compulsory hijab, claiming their right to choose whether to wear it or not. The campaigns became so viral that on February 2018 the Iranian Police released an official statement condemning women not wearing the hijab up to a maximum of 10 years and 74 lashes for “inciting corruption and prostitution”. Following this action, multiple women have been arrested, abused and imprisoned for their protests. Nasrin Sotoudeht, an internationally distinguished human rights lawyer defending the freedom of expression of many of these women was condemned to 38 years and 148 lashes (Rannard, 2018)

UN OHCHR (2018), responsible for hosting the Human Rights Council, denounced the Iranian law requiring the compulsory hijab for all women in the country. For the organization, imposing the compulsory hijab and condemning the protesters and the lawyers pacifically fighting against it, represents a breach of Iranian women human and universal rights and political freedom of expression;

Several NGOs in the country and outside share this same position. The Iranian NGO “Justice For Iran” clears out how women’s rights have been violated for the past five decades with laws forcing them to cover their heads and bodies in the country. It supports their right to oppose and resist it in the name of the universal rights of freedoms of speech, expression and religion (Faraji, 2014);

Scholars such as Ph.D. Reza Afshari believe that Iran has been using cultural relativity to support its laws which are not in compliance with the international Human Rights regime. According to him, the main problem is not Islam as a private faith of individuals. Instead, it is about what state officials claiming Islamic authority might have to say about the state’s treatment of citizens, which means that the official interpretation of the holy books is more important than the personal interpretation and the individual freedoms;

The Islamic Republic of Iran is a theocratic republic, whose authority derives from the teaching of the Qur’an. According to Art. 630 of the Penal Code, “women who appear in public without a proper hijab should be imprisoned from ten days to two months or pay a fine of 50,000 to 500,000 Ryal” (Islamic Penal Code of Iran, 1991). Iran’s supreme leader Ali Khamenei supported the law by explaining how hijab is a sign of “modesty, chastity, eminence” and a way for women of “protecting themselves from abuse by men”. This view is shared by the main authorities in the religious environment of the country too. These actors highlight how mandatory hijab is required by God, again as sign of respect, purity and modesty (Saalih Al-Munajjid (2004);

Women protesting in the streets highlighted the biased misinterpretation of the holy book, which instead would promote how modesty should be adapted to the surrounding society. For them, the hijab itself does not represent a problem, but the imposition and the limitation of women to choose whether to wear it does. If the “My Stealthy Freedom” movement interprets the hijab as symbol of official repression, coercion and tool boosting male dominance, it is also crucial to stress how many Iranian women see it in a totally opposite way, as sign of empowerment rather than oppression, as a tool through which women can control men impulses and as sign of loyalty to the Islamic faith (Rizvi, 2018; Rashid, 2017). 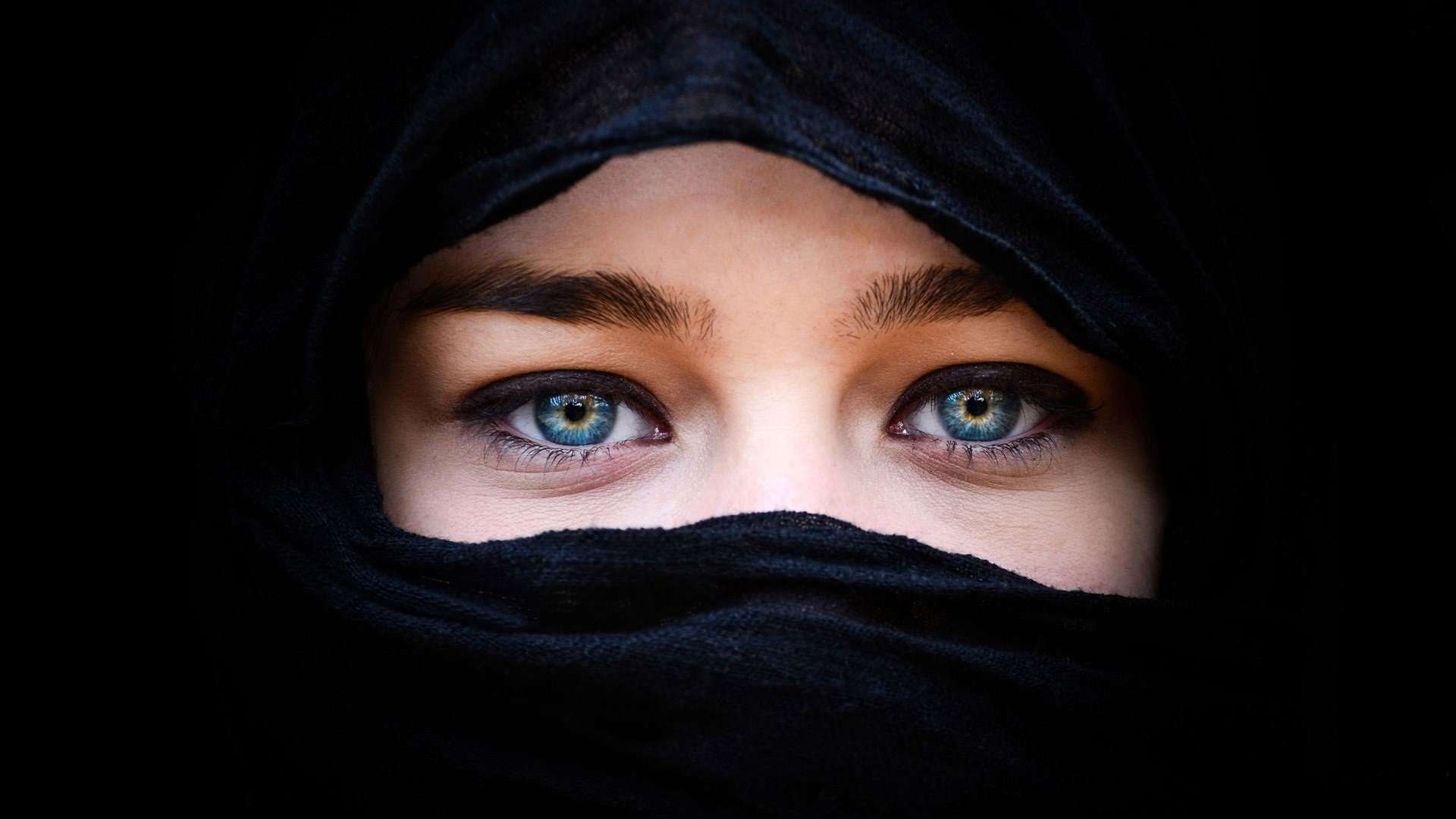 As understandable through the study case, the controversy between human rights and cultural rights is an extremely sensitive issue. If for the former universalism dictates the rules, the latter follows the principles of cultural relativism. Therefore, is there a right or wrong side? Should one interpretation prevail against the other? There is not a clear answer to these questions, as both parties are promoting values and ideals that are deeply rooted in years and years of cultural and human heritage. What should prevail is instead the respect for dissimilar perspectives, and the acknowledgment of diversity as fundamental factor of growth.

Faraji, M. (2014). Thirty-five years of Forced Hijab: The widespread and systematic violation of women’s rights in Iran. Justice for Iran: Retrieved from: http://www.wluml.org/sites/wluml.org/files/Hejab-Report-JFI-English.pdf

Mirrazavi, F. (2003). The Removing of Hijab in Iran. Retrieved from: http://www.iranreview.org/content/Documents/The-Removing-of-Hijab-in-Iran.htm

Rashid, Q. (2017). Muslim men need to understand that the Quran says they should observe hijab first, not women. Retrieved from: https://www.independent.co.uk/voices/muslim-men-hijab-forcing-women-islam-teaching-mohammed-quran-modesty-a7655191.html